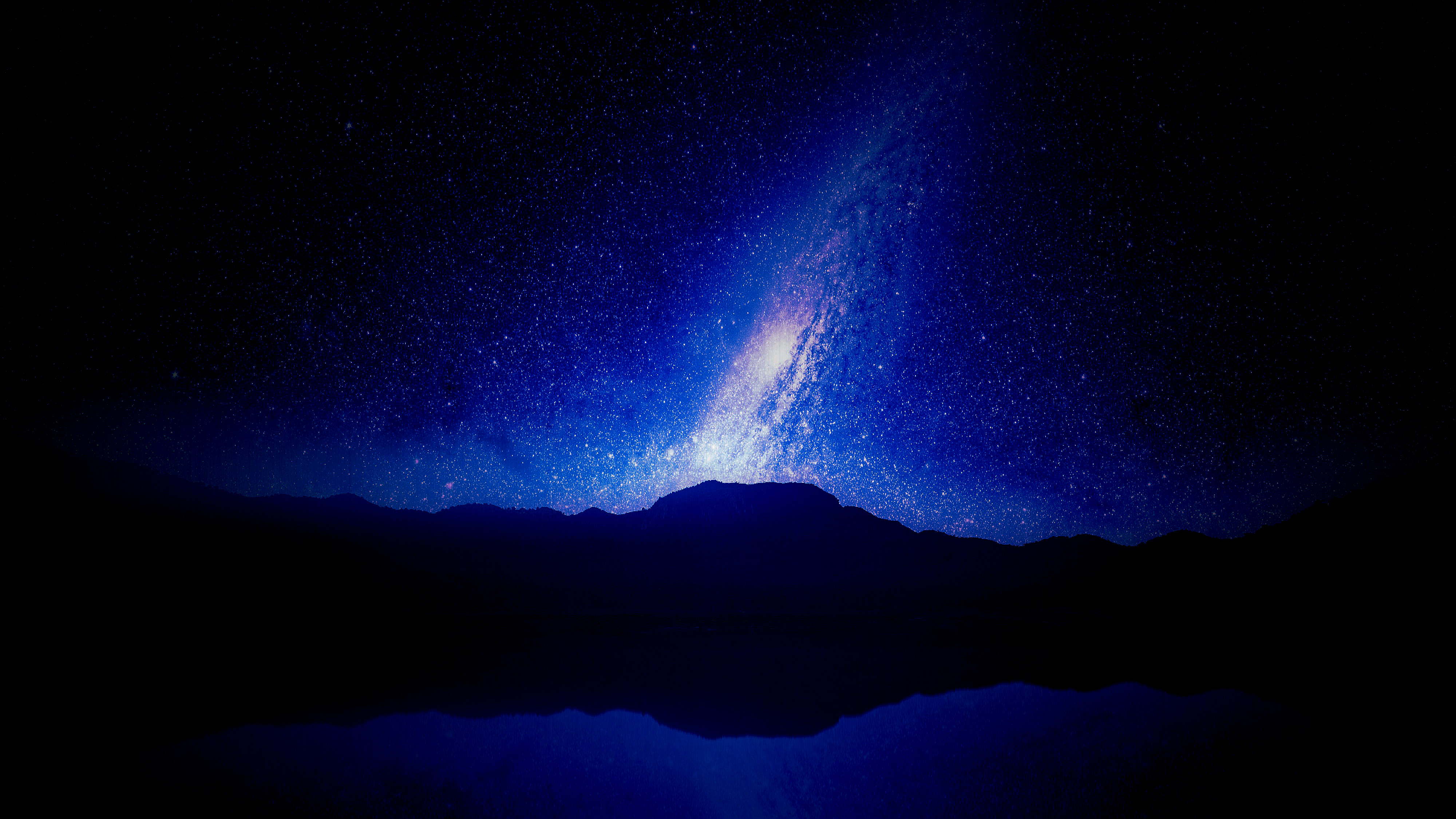 Below is a quick rundown on everything you'll need to know to get started here at Kinship. To explore a topic in more detail, you can check out our Lexicon here; reading the Lexicon is not required for joining. If you have any questions or concerns, please contact the owner, Signe, for assistance; she can best be reached via the the Inbox board or on Discord (sigfen#0024). Thank you for your interest in our site, we look forward to meeting you! :)

If you are new to roleplaying in general, please check out our How To Guide for instructions on how to join, post, edit posts, and make claims. If you have any questions or concerns, let us know!

kinship © signe & friends 2019 and beyond
credits